The Samsung Galaxy M52 5G, which was first announced in September, has arrived at our office. The smartphone is available in three colours: white, icy blue, and blazing black. We got the white one for the purpose of conducting a comprehensive evaluation.

Samsung’s Galaxy M52 5G comes packaged in a white retail box. The box contains some documentation as well as a SIM ejector tool, a USB-C connection cable, and a charger. Because there is no protective case included in the package, you will need to purchase one separately if you wish to keep the phone in its best possible condition after purchase. 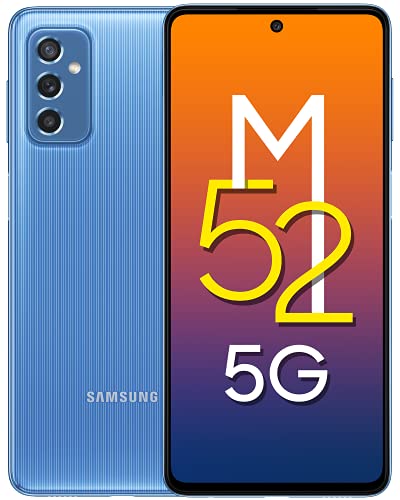 6.7-inch Full HD+ 120Hz Super AMOLED Plus display protected by Corning Gorilla Glass 5 serves as the center-piece of the Galaxy M52 5G’s design. It has a punch hole in the centre for the 32MP selfie camera. There is no fingerprint scanner underneath it for password-less unlocking because it is embedded in the power button on the right-side frame of the smartphone. 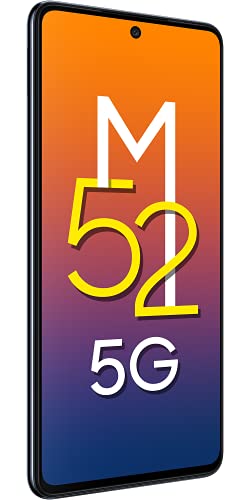 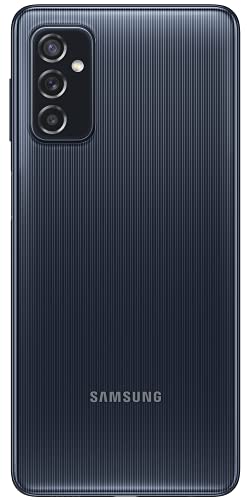 The Samsung Galaxy M52 5G is powered by the Qualcomm Snapdragon 778G SoC, which may be combined with up to 8GB of RAM. With One UI 3.1 on top of Android 11, the smartphone comes with 128GB of internal storage that can be increased by up to 1TB via a microSD card slot. The smartphone is available in a variety of colours.

The Samsung Galaxy M52 5G is equipped with a 5,000 mAh battery that can be recharged using the device’s USB-C connector. The smartphone supports 25W charging, however, the default charger is a 15W one. Hence, you’ll have to spend more money if you want to charge the phone quicker than the default charging speed. 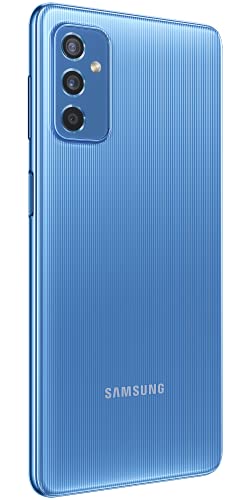 Our complete review of the Samsung Galaxy M52 5G is currently in progress, but in the meanwhile, you can check out the video below for a hands-on look at the device and a rundown of its important features.