DarylDecember 13, 2021
Realme’s upcoming flagship GT2 Pro will launch on December 20 at 9AM UTC. The news was confirmed by Realme founder and CEO Sky Li on Twitter alongside promises of several world’s first innovations and breakthrough design. GT2 Pro will be among the first crop of Android flagships to release with Qualcomm’s Snapdragon 8 Gen 1 chipset and based on past leaks it will offer an under display selfie camera as well as an interesting camera visor design on its back. 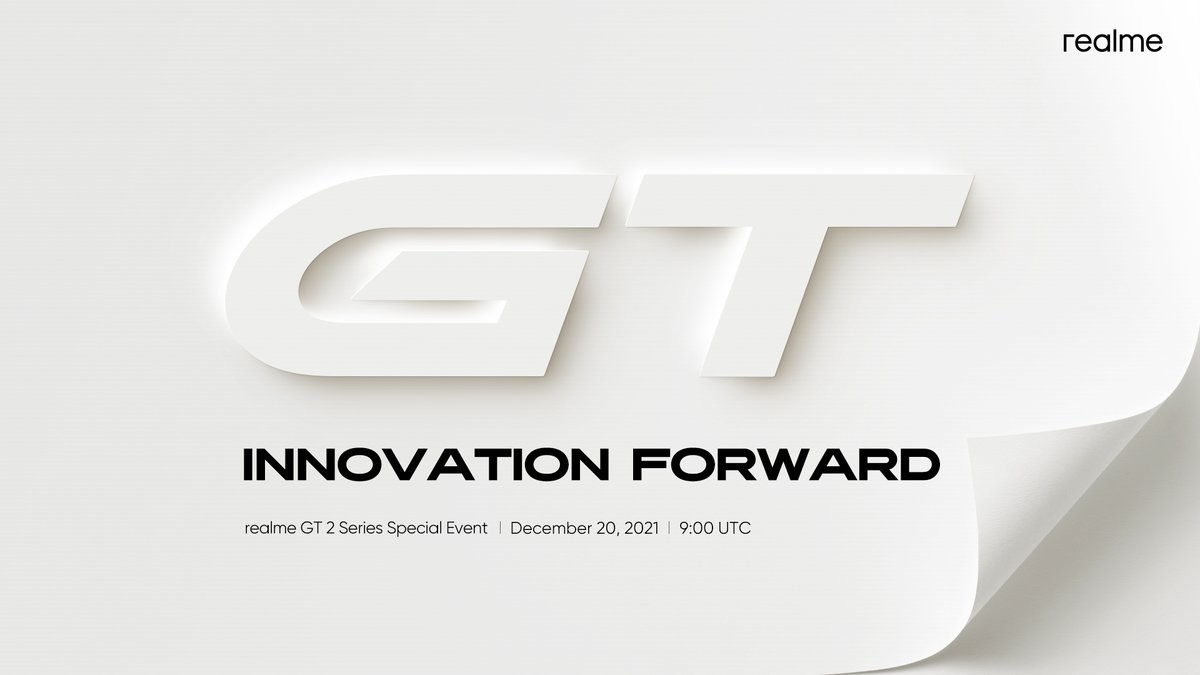 In related news Realme GT2 Pro was certified with 65W charging on China’s 3C database. The device appeared with the previously seen RMX3300 model number while its charger boasts the VCA7JACH identifier.

Realme GT2 Pro is also rumored to bring a 6.51-inch FHD+ AMOLED screen with a 120Hz refresh rate, LPDDR5 RAM and up to 1TB UFS 3.1 storage. It will also be the first device to boot Realme UI 3.0 based on Android 12 out the box.